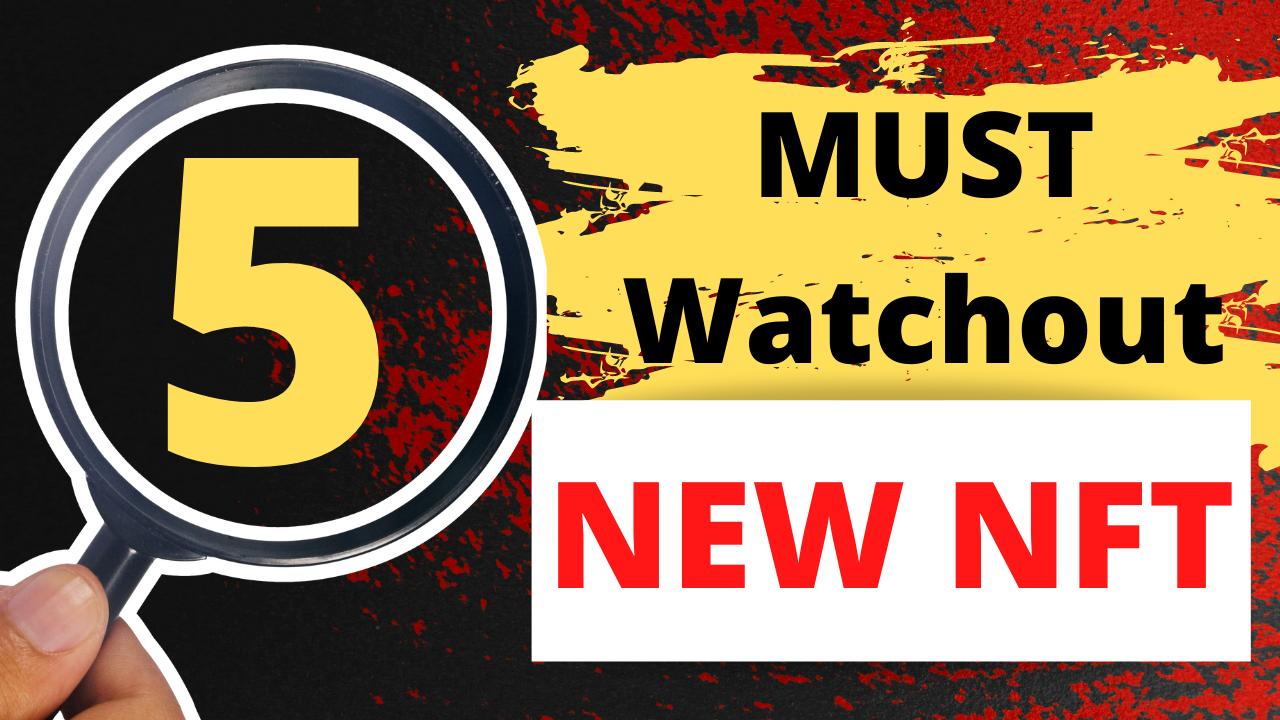 So, with the ongoing hype in the NFT space, it’s no wonder why many people keep jumping into as many NFT projects as possible. With the goal in mind of being a part of the next blue-chip Project. Yes, the very successful collections like DeGods, Moonbird, and Okay Bears allowed its holder to earn a ton of profit. However, entering the right Project could be really tough. But first, here’s a disclaimer.

We are not financial advisors. The content on this video is for educational purposes only and merely cites our own personal opinions.

Then, after reading this article, you’ll get to know how to analyze upcoming NFT projects like a pro. Moreover, we’ll also tell you some of the red flags in an NFT project, so you can avoid them early on. And without further ado, let’s dive in.

Determining the value of an upcoming NFT project early on would mean a lot, especially if you plan to invest in it. And to make sure you do them properly, here are the things we’ve got to consider.

Well, there’s always a fine line between a project’s price and its utility. So, always ask yourself, “If you ever invested, will you get utility from this NFT more than the price of it?” In case the answer is No. Then you better stay away from that Project. In contrast, a great NFT project could provide utility in different forms. It could be access to an exclusive DAO or even provides a passive income via staking.

For sure, great NFT projects would always have a healthy NFT community. And the best way to examine this is by looking at their Discord server. Since just by the vibe on their chat or if there were people excited, contributing to the Project, that’s a very great sign. Also, you can check if the founders behind the Project are also active on their Discord. Lastly, a high-profile holder is included in a community, for instance, a holder of DeGods, Degenerate Ape Academy, or Solana Monkey Business NFTs. This could mean that the community and as well the NFT project are a great deal.

One of a kind Project

It’s not uncommon to see more projects be a derivative of another successful NFT project. But there’s always a limit to this. Since, most often, a great project tends to be always unique. So, with this criterion, you’ll notice that despite a lot of derivative projects somehow achieve success in the early stage. Still, they often lose value over time compared to those which is one of a kind.

Generally speaking, a roadmap is always important to every Project’s success. Although despite not all successful projects have a roadmap, most solely “Hype-Driven” NFT projects tend to ride on the hype until it’s eventually gone. But at the same time, the roadmap can also be used to lure someone into a rugged project. Who doesn’t want to be a part of a financially well-off future? There were some ambitious roadmaps that will be impossible to be delivered. And many still fell victim to these schemes. So, as another rule of thumb, you should look for projects that have a realistic roadmap. And a great project is the one that stays solid on its roadmap, not the one that only promotes hype.

Then, perhaps the most critical part of every NFT research is to study the team behind the Project. First thing first, make sure you familiarize yourself with them because you’re investing money in their ability to deliver results and fulfill their roadmap. So check out those founders! Try to find their LinkedIn profiles, if possible, and you could even check their past work experience. Just to have an idea of how successful they have been on their previous ventures. Still, keep in mind that there are some successful NFT projects that are anonymous. So, really pay attention in detail to the Project’s other aspects, or you can check these red flags.

First, when it comes to price vs. utility, watch out for projects that have an unreasonably high minting price. And when it comes to the community, look out for those who always speak about sweeping the floor price. Since a high-quality project doesn’t need this form of market manipulation. Then, the uniqueness. There would be no project that’s confident of what it’s all about, that at the same time wants to be the new or the next “DeGods.” And it’s no brainer a derivative project rarely becomes successful as its original. Then, with the roadmap, if the Project’s team starts falling behind the goalposts and constantly revises their roadmap, it’s an eyebrow-raiser. Of course, you also need to know if the team behind the project could be connected to some shady influencers. Or they rarely communicate with the community. Or even worsts, they’re 100% anonymous, and no amount of research shows any of their successful past projects.

Then, how about you guys? What upcoming NFT Project that you believe to x5 soon? Write your answers in the comment section below.