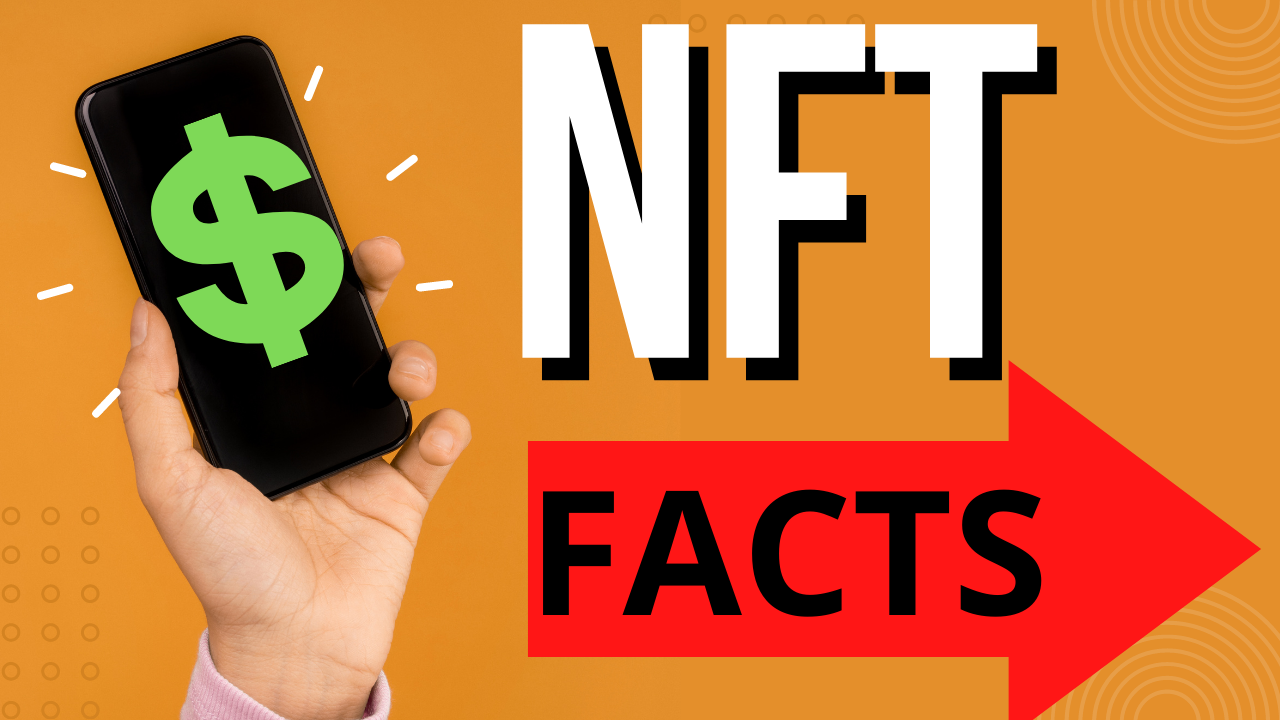 Have you heard that famous rapper Snoop Dog would mint his unreleased music as limited edition NFTs? And that’s quite crazy, and things would go crazier, but first, here’s a disclaimer.

Moreover, at the end of this article, you’ll discover what made people really crazy about NFTs where they would not even bat an eyelid just to get one. So, with further ado, let’s begin.

Digital art forgery has been the number one problem of all digital artists since the beginning of the web. Anyone could copy their art by a simple right-click and save and re-upload it somewhere else. But Speaking of Snoop Dog, NFTs could take the form of images, music, and any sort of digital products that could be collected, including ebooks, screenshots, or even Tweets. NFTs are basically a part of the creator himself, just like a special-edition autographed music album of Snoop Dog in the NFT space..

So, Jack Dorsey, the very own CEO of Twitter, actually made waves in the NFT space. Yes, he auctioned an NFT of his very first Tweet. And many NFT enthusiasts participated, like Elon Musk. Eventually, the CEO of Bridge Oracle, Sina Estavi, bought the Tweet for a staggering $2.9 million. The earnings were used for Dorsey’s charity fund.

Well, Christie’s is an auction house with almost 3 centuries of prestige for handling expensive famous artworks. Just like the ‘Salvator Mundi’ of Da Vinci that was sold for $450 million. However, an NFT had actually made it to the famous auction house. It was Beeple’s JPEG, the first-ever digital piece to be auctioned at Christie’s, and was sold for $69 million.

NFTs to the Moon

As the first-ever NFTs launched to the public, Larva Labs had generated a 10k NFT project, the CryptoPunks. At that time, they spent only $44. But today, its price has multiplied like crazy, reaching an average is $24,000. That $44 had reached the moon as the project had already amassed all-time sales of $2 billion.

Did you know that every time NFT is minted, it allegedly produces 211 kg of CO2? And that’s equivalent to the one-month-long energy consumption of a household, as that energy takes that much fossil fuels burned just to generate.

NFTs are not expensive

It sounds crazy, but NFTs are more reasonably priced than you might realize. Although some NFTs are really expensive, still most starting NFT projects are economically affordable. Some were priced around $200, and some could even be as low as $1 or onwards, depending on their rarity.

Unlike physical goods, NFTs were stored in the blockchain and would always be away from physical damage. Unless the whole blockchain network is halted, which as of now is impossible. This just means the NFTs can’t be destroyed, removed, or duplicated.

READ MORE: 4 AMAZING NFT Tools that would help you Get Started

People are going crazy about collecting NFTs as their monetary value is secured. But more importantly, it is unique, and getting a rare one means potential investment growth. While the NFTs would remain Indestructible, the people are more hyped than ever as their investment risk would really be close to null, but still having the right knowledge, experience and luck would all add up to having the best NFT experience anyone could possibly have.

READ MORE: 4 AMAZING NFT Tools that would help you Get Started